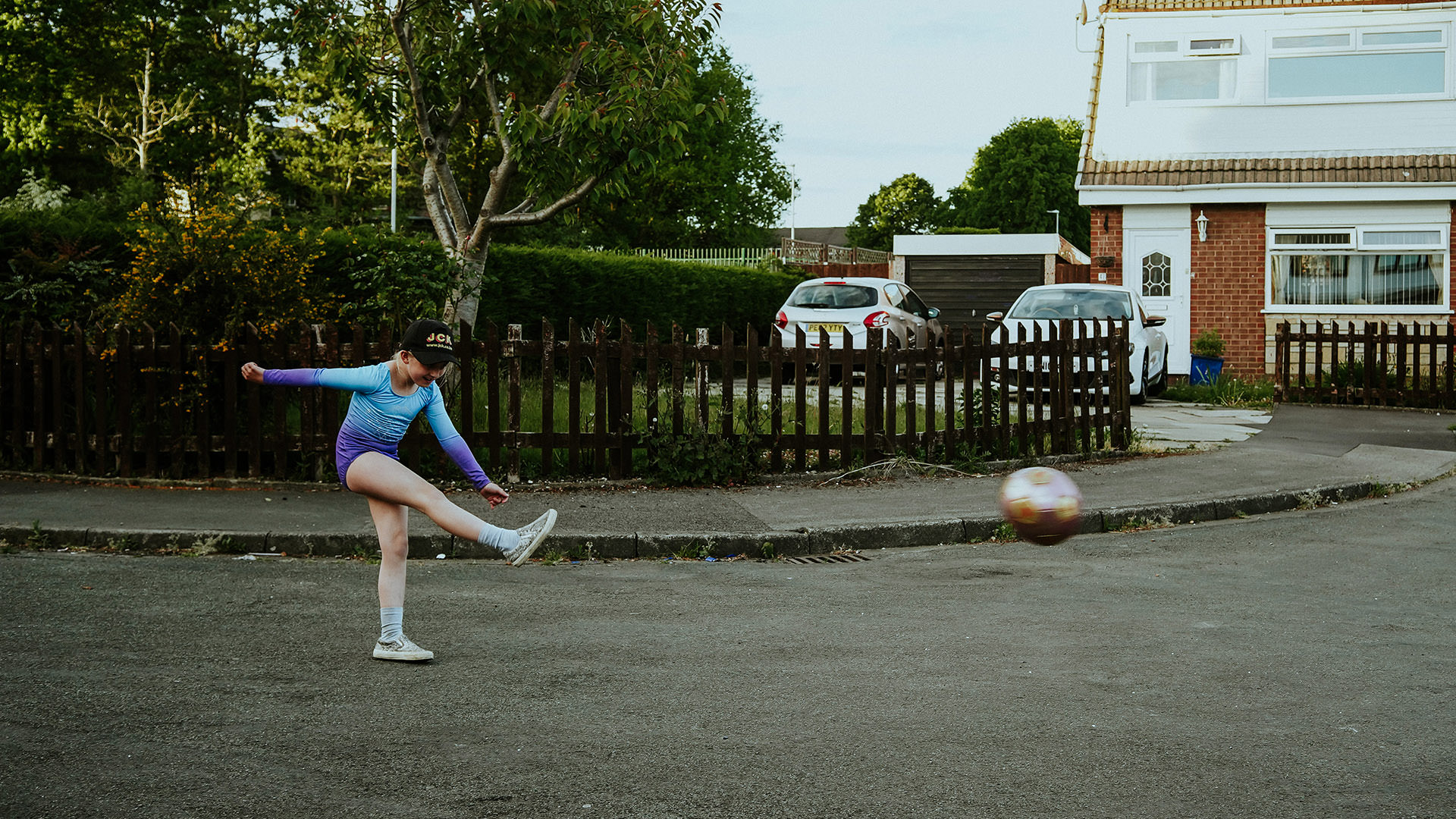 For the 75th Anniversary of VE Day, the street of which I live on decided to celebrate the end of the Second World War. Blessed with clear skies and a hot sun, families of our little close in Wigan dusted off their deck chairs and placed them on their gardens and driveways. It was nice to still see a community shine and come together to celebrate the end of tyranny whilst currently suffering from a current hardship. Various households from the street provided entertainment for the other residents, bingo and a quiz, followed by a singular tractor parade were present in keeping the spirits high.

I’ve never attended a street party before, but it was great to see people come to together (whilst being socially distant, oh the irony!) in such a way. Meeting neighbours further down the street felt like times of old where everyone knew each other and said hello to one another. It’s definitely one of the positive things to come from the current situation, people being people. Naturally, my interest in people had to be documented. So here’s a bunch of documentary imagery that I took on VE DAY this year, I hope this gives you a break from the doom and gloom in the news and shows you light and positivity.